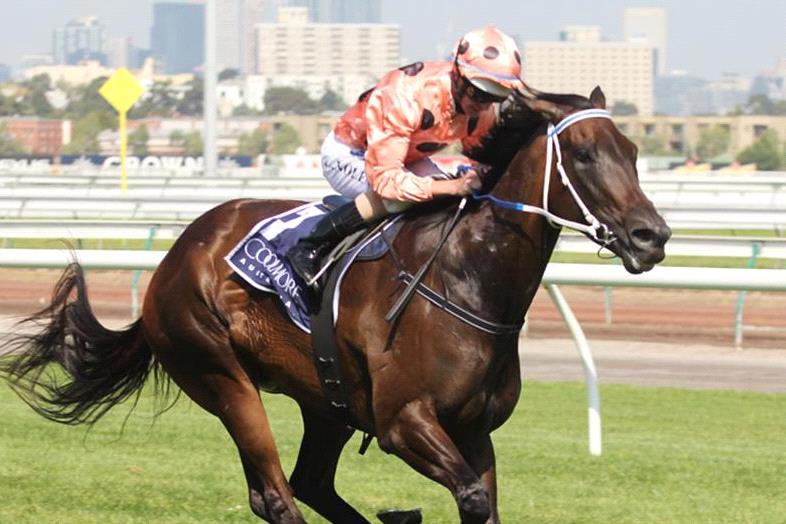 In 2005, Makybe Diva broke history by winning her third consecutive Melbourne Cup. The nation was completely in awe and enraptured by the mare and many wondered if any other horse would ever grab the hearts and attention of the country like that again. We didn’t have to wait long to find out though, because 4 years later, we were introduced to Black Caviar and most recently Winx

A mid-August foal born in 2006, Black Caviar first caught the media’s attention on 30th March 2009 at the Cranbourne trials, where she won her 800 metre heat by 5 lengths. Just over two weeks later, on 18th April, she won by the same margin in a 1000 metre 2-year old handicap race at Flemington. Another two weeks later, Black Caviar followed this up with a 6-length win over 1200 metres at Caulfield

Following her first two starts, the winning streak continued, with more scrutiny attracting her every race. And, as the saying goes, the rest is history. Over her career, Black Caviar had a total of 25 starts, for 25 wins. 15 of those wins were Group 1 races. This included her journey to England’s Royal Ascot for the 1200m Diamond Jubilee. It was the middle of the night when a packed Federation Square, and probably the country, held its collective breath as she nearly lost the race in the final strides. The 0.2L margin was her shortest ever winning margin

Black Caviar epitomises everything that is great about the Victorian breeding industry. She was born and bred in central Victoria by Gilgai Farm’s Rick Jamieson, some 4km from the bronze statue that now stands in her honour in Nagambie. She is by a Victorian based stallion, Bel Esprit and her mother, Helsinge, was bred in Victoria, so was her grandmother. Her great-grandmother was imported into Australia by one of Victoria’s most successful businessmen, who will also go down in history as breeding another Victorian bred champion – Kingston Town

Almost 4 years to the day from her debut race, Black Caviar had her final race victory in the 2013 Darley TJ Smiths Stakes at Royal Randwick. Whilst her retirement had been speculated in the lead up to the race, four days after the race trainer Peter Moody officially announced it, telling media the champion mare had done everything we’ve asked her to do and she could possibly have done no more. It’s the right time to call it a day on what’s been a wonderful career. She had won her connections nearly $8 million dollars in prize money

Now the mother of 5 foals, two of which have made it to the racetrack to date, Black Caviar is living out her years in the paddocks of NSW’s Hunter Valley. The champion mare has just foaled an I Am Invincible colt, ‘he is a terrific type, nicely conformed and pretty correct. He was a slightly tight through his front tendons at birth, however they have relaxed now. He is already developing quite a personality.’ A spokesperson for Black Caviar remarked

Black Caviar has settled well into life in the paddocks and motherhood. The relaxed lifestyle appears to be suiting the champion mare and she has coped well with everything that has been asked of her. “She does everything perfectly, and she is a beautiful mare to deal with. Black Caviar is the easiest mare to manage, she just does everything as well as could be asked. As soon as her foal stands, she presents her udder to the foal and works hard to look after them. She has not put one foot wrong, an amazing mare to have.” 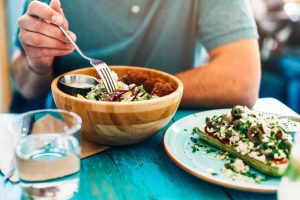 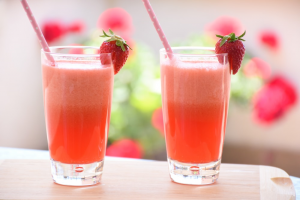